If your looking for a quality built, lightweight bipod for your rifle, look no further. This bipod means business in every aspect!

The Spike Bipod by Fab Defense is a very well built bipod. I’ve personally used this on not only my lightweight KPOS Scout, but also my heavy Aero Precision 308. No matter the weight of your rifle, the Spike Bipod doesn’t flex a muscle. The Spike Bipod combines the durability, toughness, and superiority of steel, aluminum, and high-performance composite polymer, making it a bipod thats all business. This bipod not only has 5 different positions of extendability, but can also swivel up to 60 degrees and cant up to 20 degrees. If you need the bipod to be extended further then it already is, Fab has included longer feet that can be added at the push of a button! This bipod utilizes a push to close system for ease of use and comfort. The bipod itself only weights 12.5 ounces so your rig will not be weighted down at all when added. The Spike also utilizes the 1913 picatinny rail for universal use! 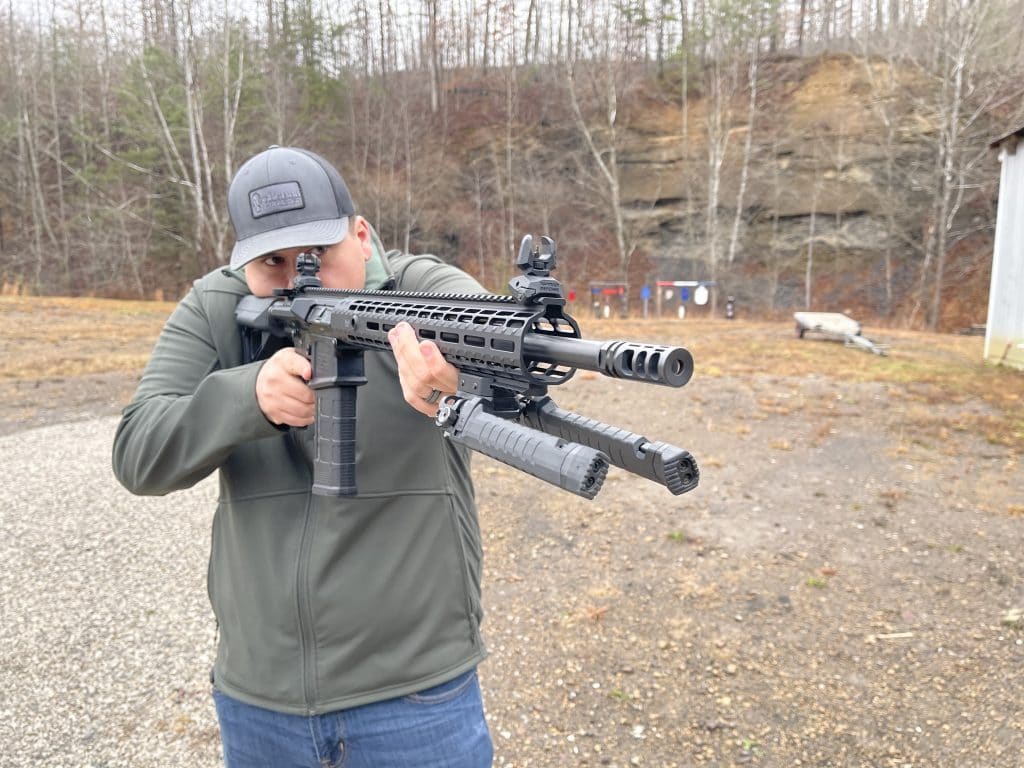 I absolutely love this bipod set up and I’ve never had another bipod that not only functions flawlessly with ease, but also looks and matches your equipment as well as this one does. I believe that you cannot go wrong with this bipod and I give it my full approval! 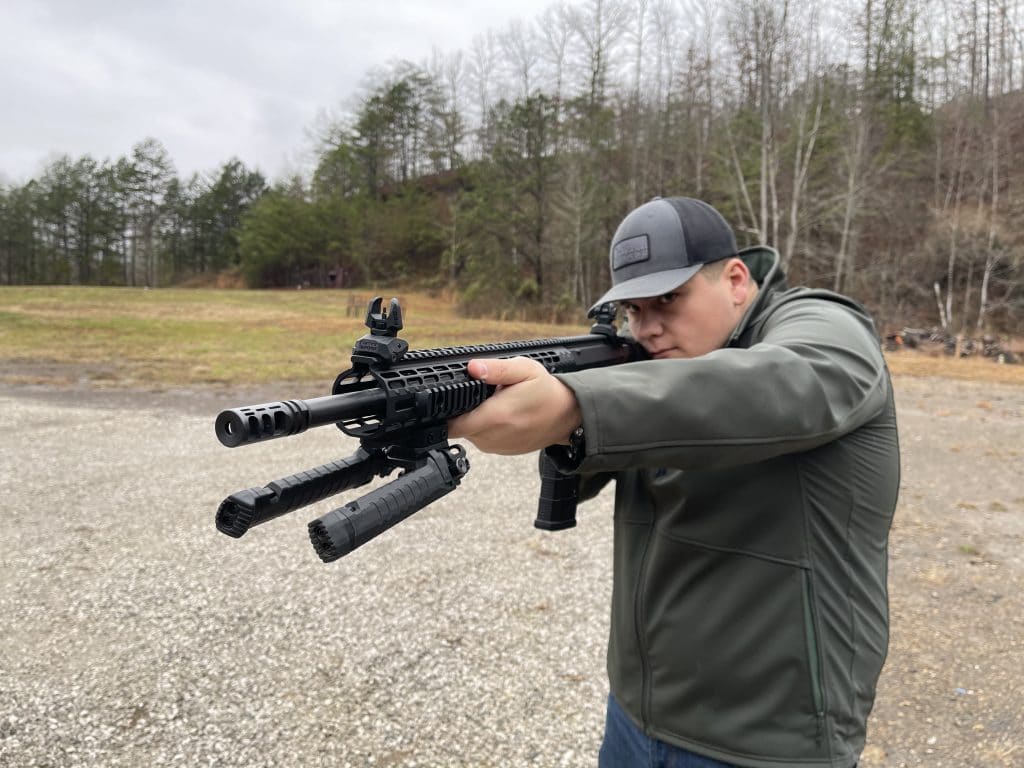 Check out the Fab Defense Spike Bipod at:

Watch the full video review of the Fab Defense Spike Bipod at:

Thank you for reading my review and have a great day!

The review made by Ben Webb - GoldenWebb